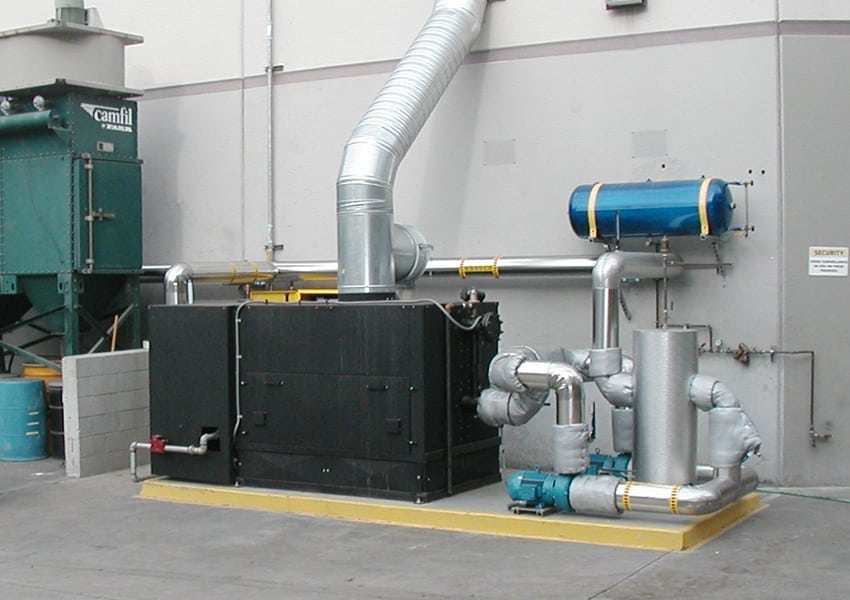 Several years ago, with the continually rising cost of electric power, Sheffield Platers, one of the premier metal finishers in the nearby San Diego area, began looking for alternatives to using electric heaters for tanks. Sheffield President Dale Watkins and his company’s engineering manager, Stephen Parkhurst, soon decided on a Parker Boiler natural- gas-fired hot water boiler that circulates medium-temperature water at about 240°F through heat exchange coils immersed in their tanks.

“Our main concerns were reducing operating costs and improving shop safety-mainly the potential for an electrical fire.” Dale Watkins (President of Sheffield) 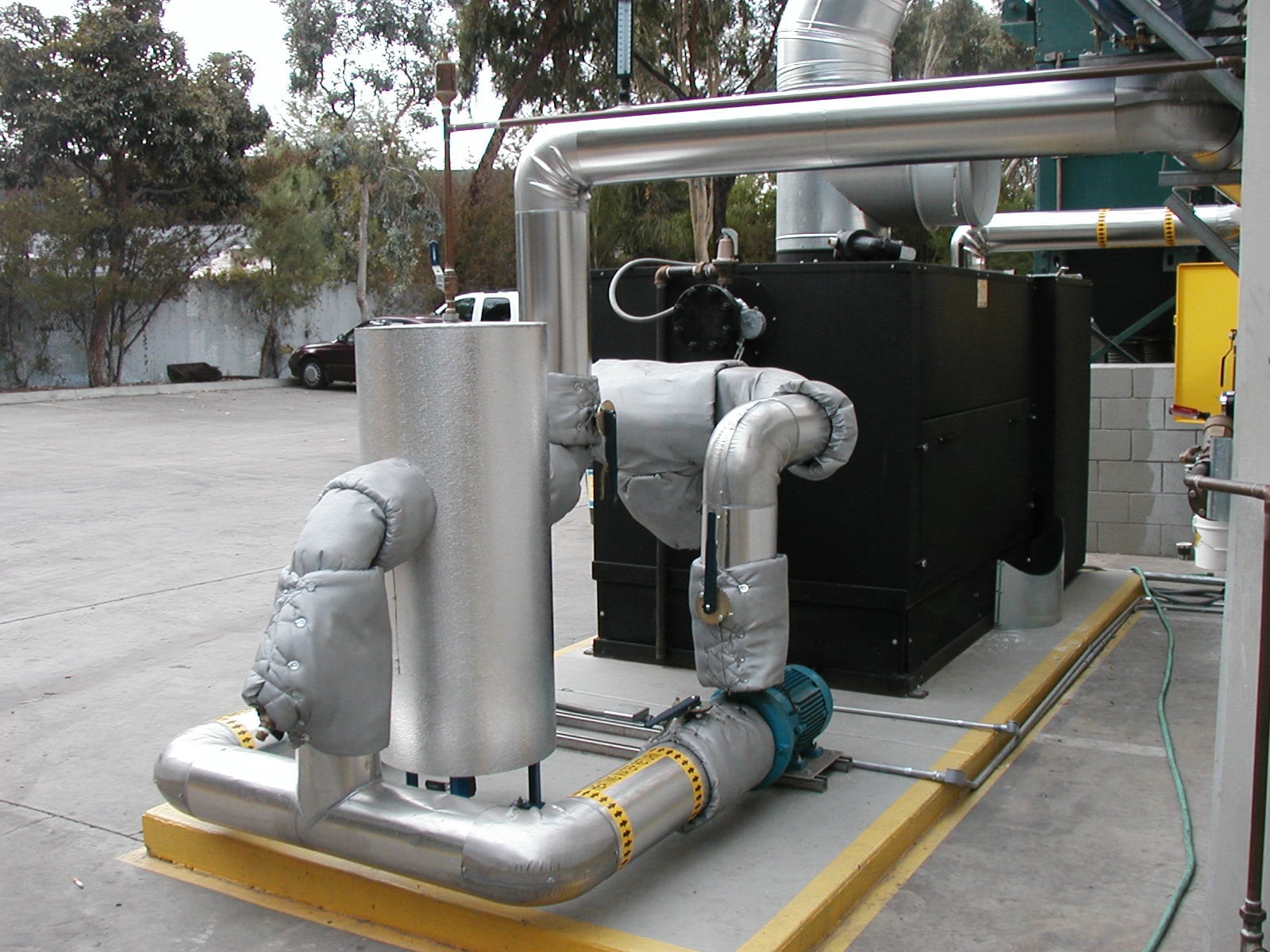 It took seven months from the early design stages until Sheffield was 100 percent dependent on the boiler. The ROI was about two years. Watkins says that, due to improvements in natural gas delivery systems to California, his costs have actually been reduced by as much as 60 percent. A comparison of utility bills before and after the switch from electric heat to gas-fired hot water heat shows a first-year savings of more than $41,000.