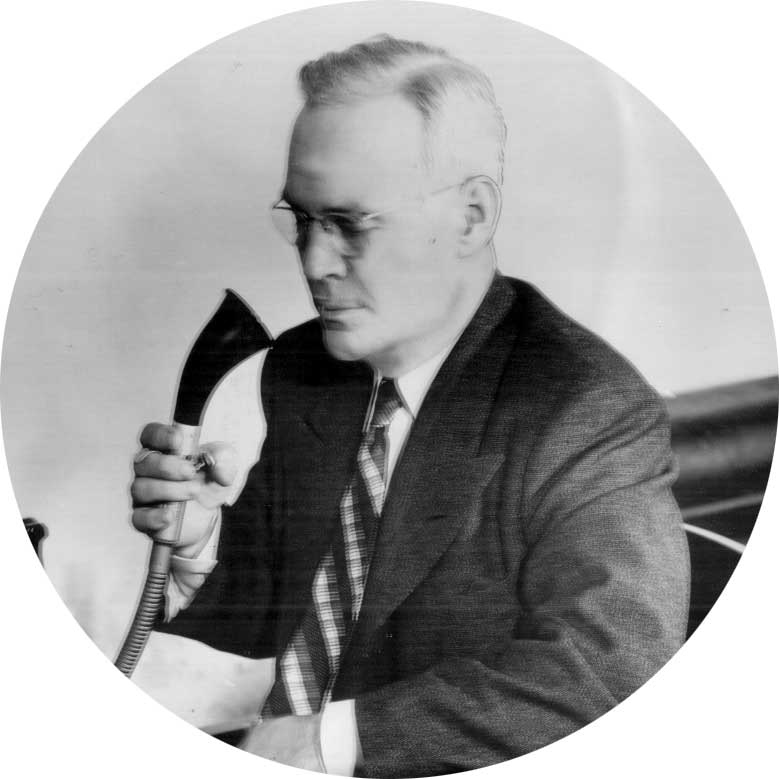 The Founder, Sid E. Parker, designed the first Parker Boiler, bearing his name. Sid E. Danenhauer joined his uncle in California as a partner in the Parker Boiler Company. Together, they made Parker Boiler into an Industry leader. Sid E. Danenhauer was born in 1916 in the small mining town of Clifton, Arizona. After an outstanding high school career he attended the University of Arizona on a full track scholarship. He participated in the US Olympic track and field trials in Los Angeles until an injury forced his withdrawal. Two years after graduating with a degree in business he joined Parker Boiler.

Sid E. Danenhauer was president and was elected chairman of the board. He served in this capacity until a week before his death in 1996. Under his leadership, Parker Boiler has become a multi-million dollar corporation and is recognized as an Industry pioneer and leader. Sid E. Danenhauer helped develop the original Water Tube Steam Boiler, the famous Parker H-Drum Boiler, and the new Low NOx Boilers. 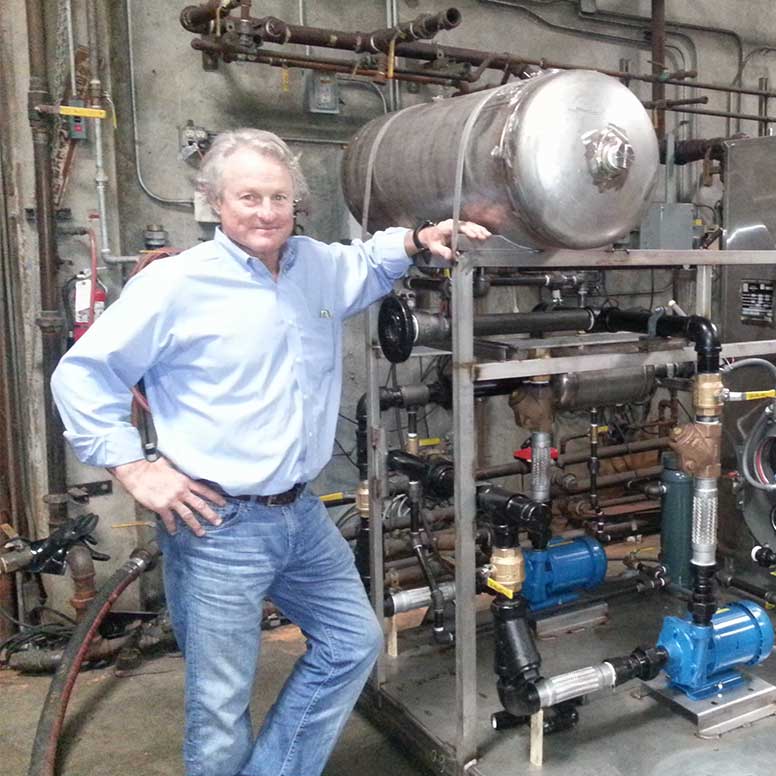 His son, Greg E. Danenhauer, our VP of Engineering continues his ingenuity with more products offerings, such as Low NOx Boilers, Condensing Boilers, boilers interfacing to BAS and boiler dashboards. Parker Boiler also has built a reputation of taking care of its customers. This is true whether we are working with a design engineer from concept to beyond the job completion or just simply promptly returning phone calls. The Heavy Steel All Welded Flexible Construction cannot be surpassed for safety and permits free expansion and contraction with change in temperatures. Thermal Shocks are readly absorbed without hazard or damage to the boiler. No other Boiler Manufacturer can truthfully claim to have a better record of safety of its boiler products. Parker Boiler has lived up to and deservingly earned the Motto established over 50 years ago “Never a Compromise for Quality or Safety”. The Danenhauer family continues to own and operate the business with considerable family pride and tradition.

Never a Compromise for Quality or Safety